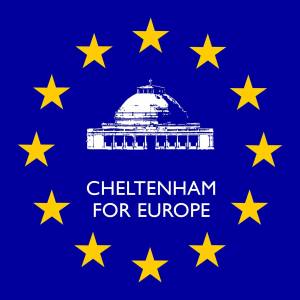 Fighting to keep Britain in the EU

We can’t reverse the Brexit vote unless public opinion shifts decisively against it. That would give MPs the courage to resist the current disastrous course of events. So what do the latest opinion polls tell us about the public mood?

Until very recently, there has been little movement in the polling data for 15 months since June 2016, with results running roughly 50/50 on a range of questions designed to test public attitudes. But answers to some questions asked by YouGov on 10 and 11 October suggest that the anti-Brexit arguments may be getting traction at last.
They asked: in hindsight, do you think Britain was right or wrong to vote to leave the EU?
Right: 42%
Wrong: 47%
This the highest “wrong” figure, and the lowest “right” figure, since June 2016.
They asked: Do you think leaving the EU will have a good or bad effect on British jobs?
Good: 22%
Bad: 39%
These too were the gloomiest figures since the referendum.
The survey revealed growing pessimism about the UK’s standing in the world following the Brexit vote. And respondents had a poor view of the Government’s handling of the negotiations: 2% (sic) thought they were going very well; 64% said badly or very badly.
One poll and small trends as yet. The question mark should stay in the title for the time being. But in a few weeks we should know if this is the beginning of a change in public attitudes. If it is, it means we are winning the arguments.

2 thoughts on “Clutching at straws – or straws in the wind? Are the polls shifting?”